10. They have a lot of data but are still clueless.

9. A better model is always just around the corner.

8. They look nice and shiny until you bring them home.

7. It is always necessary to have a backup.

6. They’ll do whatever you say if you push the right buttons.

5. The best part of having either one is the games you can play.

4. In order to get their attention, you have to turn them on.

3. The lights are on but nobody’s home.

2. Big power surges knock them out for the night.

9. Even after you’ve turned them on, they just sit there waiting for you to make the next move.

7. They reveal all your secrets to anyone who wants to know.

6. Upgrades react badly to things left behind by previous versions.

5. Rules are absolute and there is no possibility of compromise.

4. Whatever you buy for them, there will always be a newer version that they want.

3. Nothing is ever “really” deleted… obsolete files will be brought up out of nowhere just to annoy you.

2. Error messages always translate to: “Well if you don’t know I’m not going to tell you.”

1. Despite your best efforts to prevent it, they continue to permit unauthorised entry. 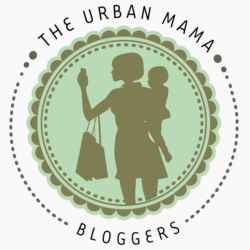